What is Bitcoin? Origin of Bitcoin, Reasons for Bitcoin success, How is bitcoin Created? Where do you store once you purchase, is it good to invest in bitcoin? List of the country where Bitcoin is Legalized, advantages & disadvantages of Bitcoin

Bitcoin is digital Crypto currency which is purely peer-to-peer version of electronic cash. Bitcoin is decentralized currency (there is no middle man/financial institute between two parties). It is digital currency it actually doesn’t exist. It’s only electronic. Bitcoin aren’t printed like rupees, euro, dollars have been produce by computers all around the world, using free software. 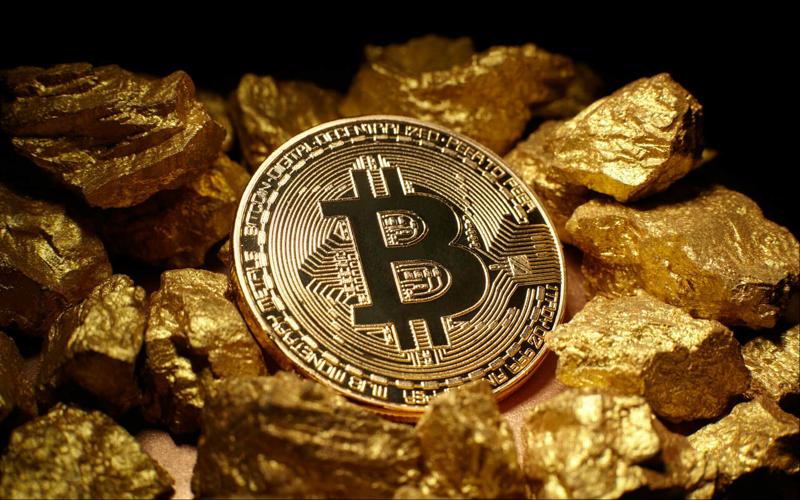 Bitcoin was introduced after the financial crises of 2008. In 2008 financial crises affected the financial institutes and banking sector. Due to which people feel unsecured to invest. After that people want some secure and something interesting for the investment. At that time in 31 October 2008, Satoshi Nakamoto whose identity remains mystery publishes the white paper called Bitcoin with functionality & explanation of the Bitcoin Blockchain network.  In 3 January 2009 it made available for public after mining. 22 May 2010 is known for the Bitcoin Pizza day because in this day Laszlo Hanyuecz bought two pizzas for 10,000 Bitcoin.

How is bitcoin created?
The bitcoin is created through a process called mining. Bitcoin mines will mines on their computer to get Bitcoins. This is done by setting up your computer & it solves complex math problems around the clock & whenever those problems get solved, you earn bitcoin.

You can get bitcoin without mini from Coinbase. Coinbase is the secure platform from where you can purchase, sell & store cryptocurrency like bitcoin.

Where do you store once you purchase?

Is it good to invest in bitcoin?

Bitcoin is actually volatile (price can go up and down) and unpredictable investment just like a balloon which can be burst at any time. It is good for those people whose have high personal disposal income. In bitcoin investment there won’t be any middle person because of that if one person transfer bitcoin mistakenly to another person account then there won’t be middle man to solve that error until the another person permission. So, make sure you can afford bitcoin or not before investing.

Cryptocurrencies do not have rule and regulation. You do not need to pay tax to the government which causing difficulties for the government to legalize the currency. There are only some countries where Bitcoin is legalized. Some of them are:-